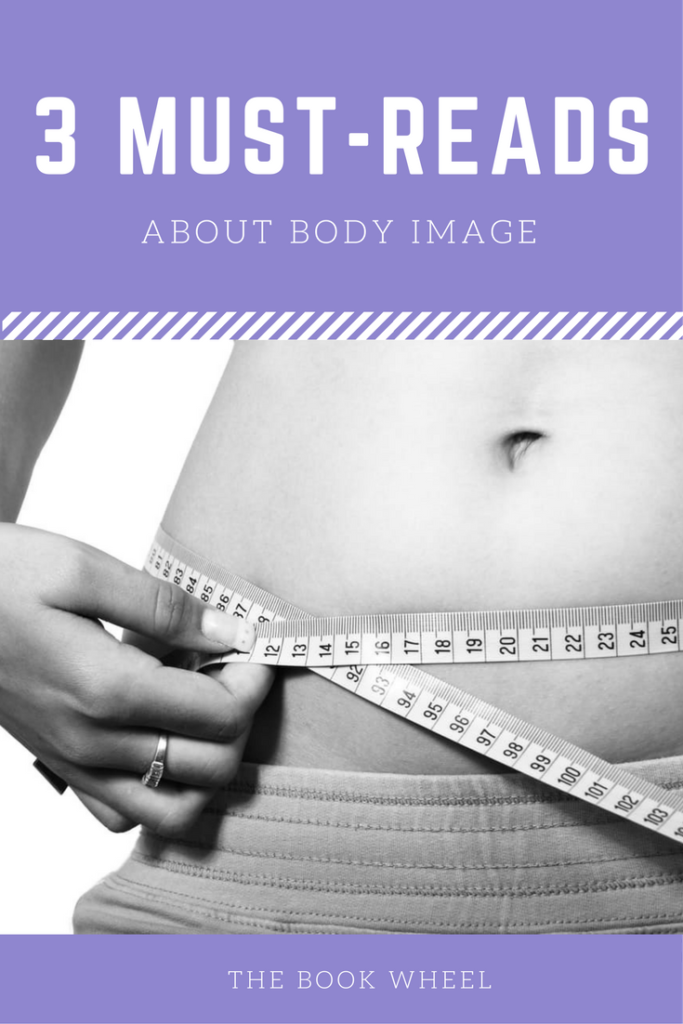 Women’s bodies are always a topic of discussion. Sometimes it’s because we’re too skinny, other times because we’re too fat. Or it’s because we’re just normal and  should “learn to accept it” as if being normal is something that needs to be accepted in the first place. Sometimes our body is something we should take ownership of, as if it’s not already ours, or that our bodies exist simply to provide satisfaction or fodder to a third party who has never met us. But regardless of the reasons, women’s bodies are a constant discussion point and it can be devastating.

I grew up before the constant criticisms and expectations set by the 24/7 social media cycle and it was hard, and so I shudder to think about what it’s like for girls growing up today. Because no matter how hard we try to teach girls that they matter and that their bodies are their own, there are people who will fight tooth and nail to prove to them that they exist solely for the pleasure of others, and this causes a whole host of issues. I won’t delve into how damaging this can be in this post, but the following 6 books all demonstrate the impact such bombardment can have on a girl or woman. Each book tells a story about a woman struggling with her body image and how it shapes her life (in various ways) and each will teach you something. If I’m missing your favorite, let me know in the comments!

Unbearable Lightness: A Story of Loss and Gain by Portia de Rossi

Most people know who Portia de Rossi is (she was on Ally McBeal and Arrested Development), but many may not know that she battled anorexia for years before finally getting help. Despite being revered for her beauty, she harbored deep anxiety and body dysmorphia that led her down a path that risked her both her health and her life. Much of this was on public display, for she hit bottom while on Ally McBeal with every tabloid covering her turmoil. In her memoir, Unbearable Lightness, de Rossi shares her story and how she came to the other side, even though every day is a struggle. It’s one of the first stories about body image that I read (at least that I’m aware of) and it’s hearbreaking both because of her story and because much of America feels as if they know her.

Jemima J: A Novel About Ugly Ducklings and Swans by Jane Green

Remember the days before Facebook when you would jump into chat rooms and pretend you were someone else? I don’t mean maliciously, but for those of us who were teenagers when AOL chatrooms gained in popularity, you know what I’m talking about. Jemima J also knows what I’m talking about, for she met a guy on the Internet and sent a photo, then developed a relationship with him that culminates with an in-person meeting. The only problem is that the photo Jemima sent wasn’t of her – it was of a much slimmer, more “beautiful” woman. Rather than risk his rejection by showing up as herself, Jemima does everything she can to fit the mold of beauty that she set for this man, no matter the cost. It’s a funny story, even if the premise is fairly depressing, and the reader is taken along for the ride as Jemima struggles with self-doubt, remaking herself, rejection, and acceptance. It’s a great rom-com with a strong backbone and can be devoured in a weekend.

13 Ways of Look at a Fat Girl by Mona Awad

Oh, this book! When I picked it up, I was expecting a story about a woman trying to conform to society’s definition of beauty. This is true in that Lizzie’s desire to be thin comes from societal expectations, but it’s really about how the people in your life can influence your view of yourself and how that, in turn, guides your actions. Self-esteem, after all, can be bolstered or shattered by anyone at any time and even an unintentional lingering glance can deal a devastating blow. We see this with Lizzie and learn how the consequences play themselves out over the course of her life. Despite how depressing it sounds, it’s upbeat and will have you laughing out loud.