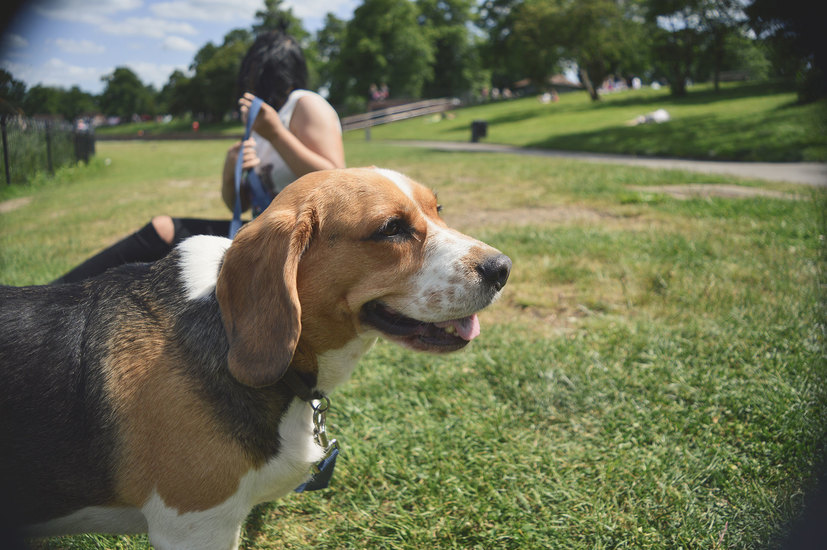 From The Book Wheel: Today’s post and dogs with an actively aggressive past is by Bryan Bailey, author of Embracing the Wild In Your Dog. It’s particularly appropriate because I have a rescue dog with a less-than-admirable past when it comes to dog-on-dog aggression. I love her to pieces and wouldn’t trade her for the world, but I asked Dr. Bailey to write about this issue because it’s more common than you may think and needs to be addressed!

Adopting a new dog from an animal shelter or a rescue group can be a bit of a risky acquisition at times.  Some dogs come with a dark past that is unknown to those trying to re-home it and therefore, it’s the unsuspecting new owner that often discovers this dark past the hard way when either they, their family or friends, or another dog is attacked by their new dog. Unfortunately, unless you’re a psychic, preventing all such attacks from occurring is impossible.  However, the following suggestions can help lessen both the number of occurrences and the consequences of any unforeseen acts of aggression on the part of your new dog:

Dog aggression is a real danger that can drastically impact you, your family and friends, other people and dogs and your way of life.  However, it shouldn’t be feared, it should simply be controlled.  By following these suggestions, you will have a good chance at controlling the aggression in any dog you wish to adopt. 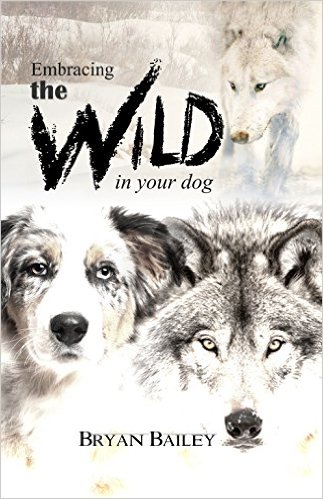 Embracing the Wild in Your Dog, is a culmination of his experiences and expertise and will be soon followed by his second title, The Hammer – Understanding Canine Aggression. Bailey and his wife, Kira, reside in Memphis, TN, with their children, dogs, and cats. Together, they own ProTrain Memphis and Taming the Wild.

Learn more about Bailey at www.TamingtheWild.com.

Embracing the Wild in Your Dog is currently available on Amazon and  Smashwords.