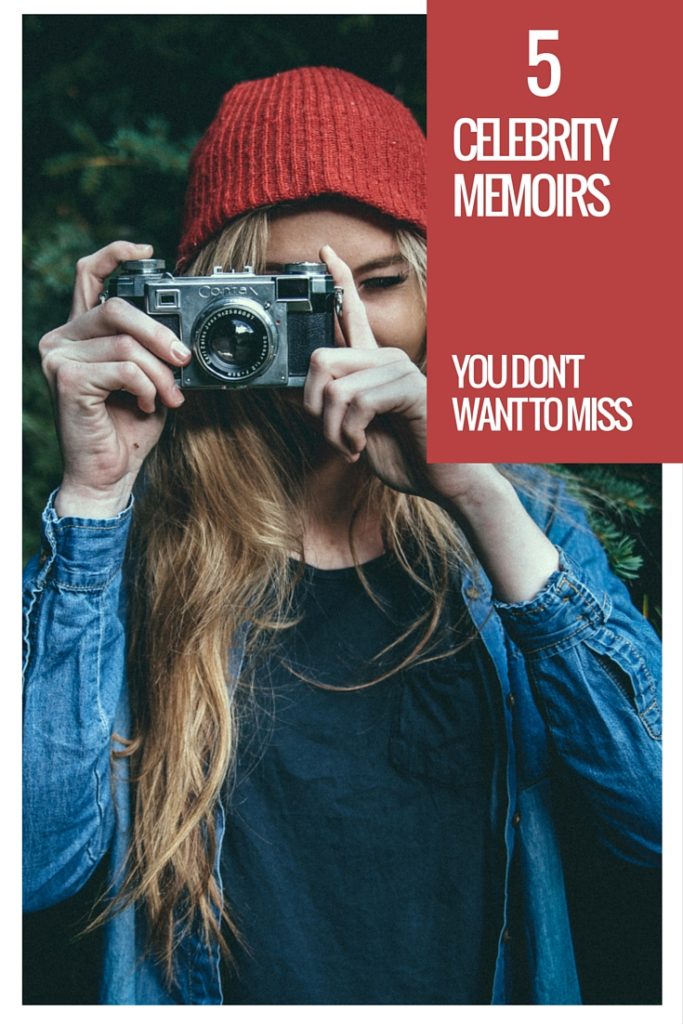 If you have kids, then you’re well aware that summertime – and free time – is coming to a close. This also means that you probably do not have time to pick up that heavy 500 page book you’ve been eyeballing. Instead, you’re going to need an easy read that you can pick up and put down, preferably in the form of an audiobook as you shuttle your children back and forth to school and to soccer practice. If you find yourself in this camp and are looking for some great audiobooks that won’t suck up too much of your time, then check these out:

Although this isn’t a light book, per se, it is narrated by Leah and her sarcasm and humor shine through, even as she chronicles her very serious rise and fall from Scientology. She doesn’t hold anything back and discusses her own ardent desire to be a part of the church and subsequent disenfranchisement with it with a candidness I was not expecting. She narrates the book as if she is telling a story at a party, making it engaging and personal. By the end of the book, you will likely want to become Leah’s best friend and frankly, I don’t blame you. Read the review.

I’m an avid Law & Order fan so I jumped at the  chance to listen to this one when I stumbled upon it while browsing audiobooks. Although it is not narrated by Ice-T, the narrator does an excellent job of picking up on his tone and cadence. After a while, I forgot that Ice-T wasn’t telling his own story and was able to sit back and enjoy it. I had no idea what a difficult life he had, nor the amount of people who disliked his transition to television, and I have a renewed respect for him and everything he has done. He’s also a blast to follow on Twitter. Read the review.

Granted, this one wasn’t for me (I listened to it straight through, which was a bit much), but I can appreciate the hilarity that is Ellen as she tackles funny and not-so-funny topics. I felt that she was trying too hard but in hindsight, I know I would have enjoyed the book more had I listened to it in snippets. I’m including her in the list because even trying-too-hard Ellen is entertaining and she has a few other audiobooks you can check out, too.

This is the first audiobook I ever listened to and, like Ellen’s book, I listened to it straight through on a drive from North Carolina to Florida. Unlike Ellen’s book, I laughed out loud the entire time and could not believe how much I enjoyed it. It’s safe to say that this is the book that convinced me I liked audiobooks, so it holds a special place in my heart, even though I’ve never been a fan of 30 Rock. I highly recommend this one because you’ll feel a camaraderie with Tina as she details some of her own past experiences.

Granted, Dan Harris is only a celebrity in certain news junkie circles, but he counts in my book. In 10% Happier, he chronicles his journey from overtaxed to totally zen using the power of meditation. A self-proclaimed skeptic of meditation, he gives it a go after an on-air blunder and shares his misgivings and eventual acceptance of the effects it had on his life. I started meditating, myself, after reading this book and while I’m not very good at remaining consistent, this book has stayed with me. Read the review.