As an avid dog lover (I have two rescues), I’m always on the lookout for books that feature great pups. The following is a list of of fiction and non-fiction reads that are perfect for dog lovers. Not all of them are happy books but all of them will leave you curled up on the couch with your furry friend(s). While I have only read some of the following books, they are all on my to-read list. 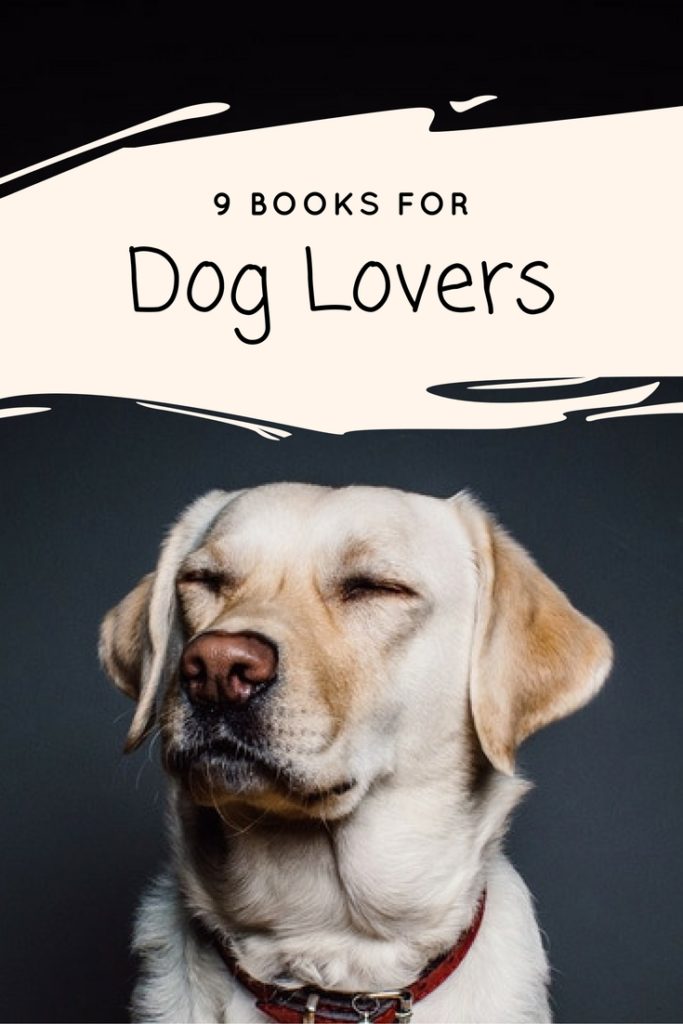 The Reinvention of Albert Paugh by Jean Davies Okimoto is the story of a divorced man who is headed towards retirement from his career as a veterinarian. As he struggles with the transitions, he finds companionship in some unlikely places and begins to piece his life back together. It’s a tender read that will leave you feeling a range of emotions and is perfect for those who like stories about life changes. (Read my review)

Where the Red Fern Grows by Wilson Rawls is arguably my all-time favorite book and is the reason I have dogs. I reread it every summer and cry like it’s the first time every single year. It’s about a young boy who desperately wants dogs and does everything he can to get them. He succeeds and, along with his two best friends, they set off on adventures that come to life on the pages. It’s a children’s book that can be enjoyed by adults and is an absolute gem.

Old Yeller by Fred Gipson is a classic and most everyone knows what happens in the book even if they haven’t read it. It’s about a boy, a stray dog, and the bonds that bind them with a guy-wrenching story that you won’t soon forget.

The Art of Racing in the Rain by Garth Stein is a book that, I admit, I haven’t read yet but it’s on the list because it’s on my to-read list. It’s the story of Enzo, a dog who has witnessed the ways in which humans live and his insights into all that he has learned. It’s told through Enzo’s eyes and, according to Goodreads, “is a beautifully crafted and captivating look at the wonders and absurdities of human life…as only a dog could tell it.” Count me in.

Curious Incident of the Dog in the Nighttime by Mark Haddon is a book that I read when it first came out and while I don’t remember all of the details of the book, I do remember that it stayed with me for quite a while. It’s about Christopher, an autistic boy who tries to figure out who killed a neighborhood dog. The book is about both the investigation and his life and family, although the author’s portrayal of his Asperger’s is controversial, but the book is loved by many.

A Dog’s Purpose by W. Bruce Cameron is the story of reincarnation, only in this case it’s a dog named Bailey who is reborn time and time again. Seeking to find his purpose in a variety of situations and families, A Dog’s Purpose is a reminder that everyone, even dogs, has a purpose. 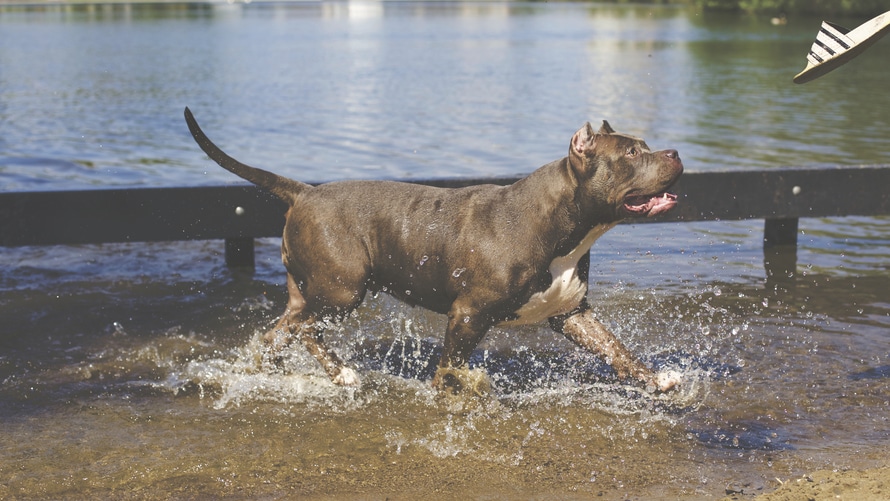 How Dogs Love Us: A Neuroscientist and His Adopted Dog Decode the Canine Brain by Gregory Berns asks the question: Do dogs love us the way we love them? Dr. Berns decided to find out by scanning his own dog’s brain, setting him and his furry friend on a long journey towards answering this question. As someone who fully believes that my dogs are in-tune with my emotions and understand me in a way that my human counterparts do not, I’m looking forward to picking this one up.

Marley and Me by John Grogan is the book for realistic dog ownership. Most dogs aren’t perfect and John and his wife, Jenny, learned this lesson firsthand when they brought home Marley as a puppy. He was rambunctious, destructive, and absolutely lovable. Because my own two dogs remind me of Marley (one can leap 5 feet in the air without a running start and the other can open hotel doors when he feels like going for a stroll), I should give this one a reread.

No Better Friend: One Man, One Dog, and Their Extraordinary Story of Courage and Survival in WWII by Robert Weintraub is near the top of my list of books to read in the near future. I came across the book in a NPR article and knew I needed to do more research. This is what I found on Goodreads: “Flight technician Frank Williams and Judy, a purebred pointer, met in the most unlikely of places: a World War II internment camp in the Pacific. Judy was a fiercely loyal dog, with a keen sense for who was friend and who was foe, and the pair’s relationship deepened throughout their captivity. When the prisoners suffered beatings, Judy would repeatedly risk her life to intervene. She survived bombings and other near-death experiences and became a beacon not only for Frank but for all the men, who saw in her survival a flicker of hope for their own.”