Every book lover enjoys the Best Books lists that come out every December, but what I look forward to most is seeing how spot-on book bloggers are when it comes to choosing the next best thing. Each year, I run an event titled #30Authors, which is 30 authors reviewing their favorite books on 30 blogs in 30 days. I hand-pick each and every author who participates and while many of them are based on books I have read, I also pick those who are popular within the blogging world.

In its inaugural year, book bloggers were buzzing about #30Authors contributors such as Celeste Ng and Ruby Bond before the mainstream was (in my opinion, that is) and both went on to incredible successes. This year was no different and I’m thrilled to see so many #30Authors participants making the grade with both bloggers and the mainstream. So, thank you to the book bloggers who generate the buzz and share their excitement and thank you to the authors who take the time to participate. Below are the successes of a few participating authors and a few of my favorite best books lists that feature them. (Be sure to check back – I’ll be updating as new lists are released!)

Books That Made the List(s)

Did any of these best books make your list? 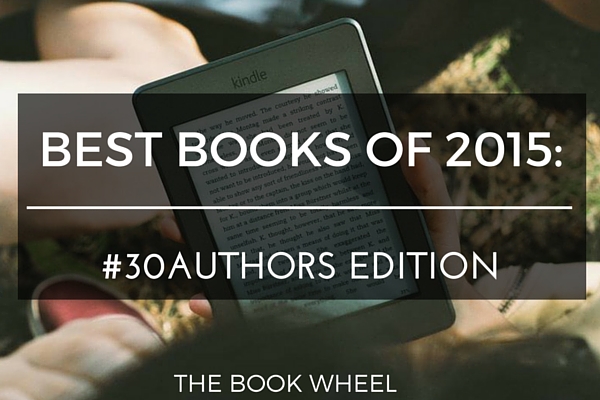