Last year, award-winning author David Bell joined us for #30Authors. His wildly popular novel, Since She Went Away, was a fan-favorite and I’m thrilled to have him as a guest writer. His new book, Bring Her Home, debuts today. 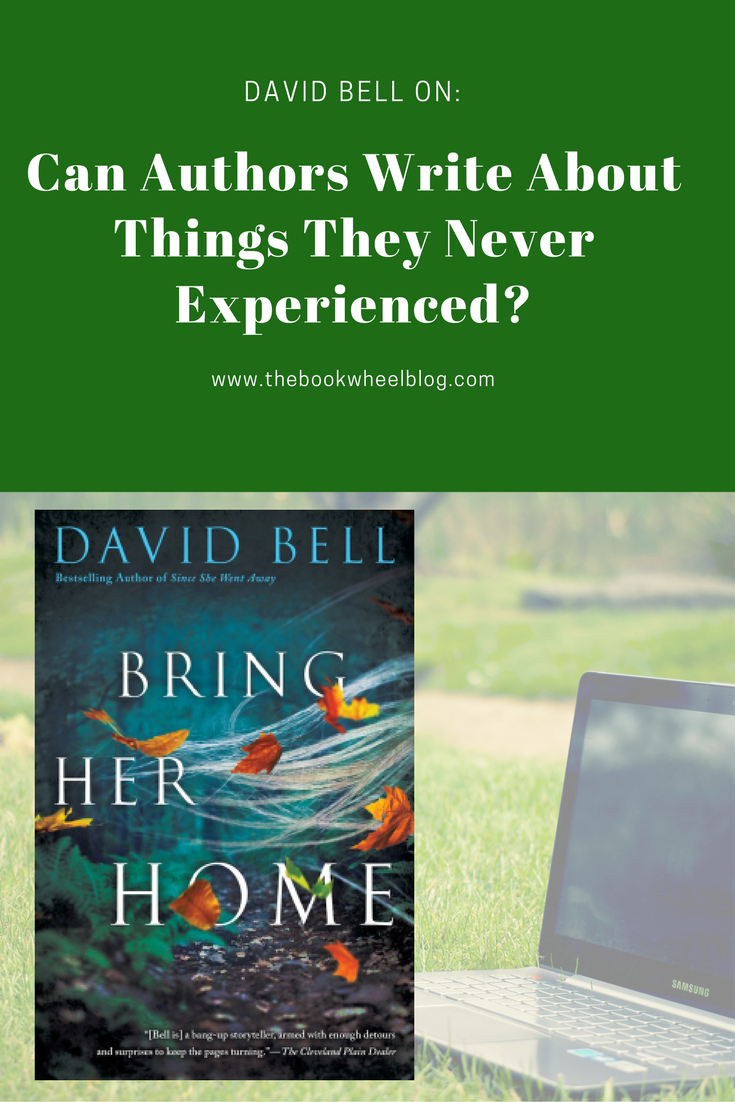 But I have written about all of those things.

And, you know what, no one has ever complained that I write about professions I haven’t performed or demographics

I haven’t yet experienced.

There is one of those things listed above that people have said I shouldn’t write about because I’ve never experienced it.

Just one. Just one thing on that list that I have been confronted about because I have no direct experience of it and therefore have no right to write about it. One thing that has actually made people angry because I wrote about it.

Can you guess which one stirs such strong emotions?

If you guessed “parent,” then you’re the big winner.

Yes, it’s true, I write books that frequently feature parents and children and, yet, I have no children of my own. By choice. My wife and I decided—after a lot of talking and thinking—that we were better off putting our careers first instead of having a child. If anyone was going to litter the floor with Cheerios and have an accident in their pants, it was going to have to be me.

So should that choice automatically exclude me from being able to write about characters who do have children?

Some people think so.

Once, at a reading, a woman angrily asked me about my lack of children, even as I write about parents, and then she stormed out when my answer left her unsatisfied. 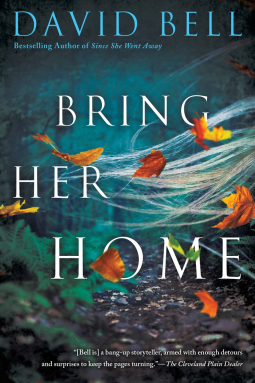 But wouldn’t the world of books be as boring as sawdust if we only wrote about the things we knew? How many novels of mine would you like to read in which the characters sipped tea, read the New York Times, walked in the park, watched Netflix, and graded student papers? Would you even make it through one page?

Unless I’m mistaken, Tolkien never visited Middle Earth, Bradbury never set foot on Mars, J.K. Rowling never matriculated at Hogwarts. But the world would be much poorer—and so would they—if they’d never let their imaginations go to places they didn’t know.

For the record, I have nieces and nephews—seven of them—and many friends with kids. I am the child of two parents, and, as they’ve aged (and died in one case), I’ve felt the tables turn and experienced the kid becoming the caretaker. Can my feelings for other people be protective, paternal, and loving? Yes. And do I draw on those things as I write? Of course.

No, I’ll never be a parent. Just like I have no plans to kill, kidnap, or train to be a nurse or a cop. But I’ll continue to write about things I haven’t experienced because the alternative sounds boring. And if I can imagine it or dream it, then I should to be able to write about it. 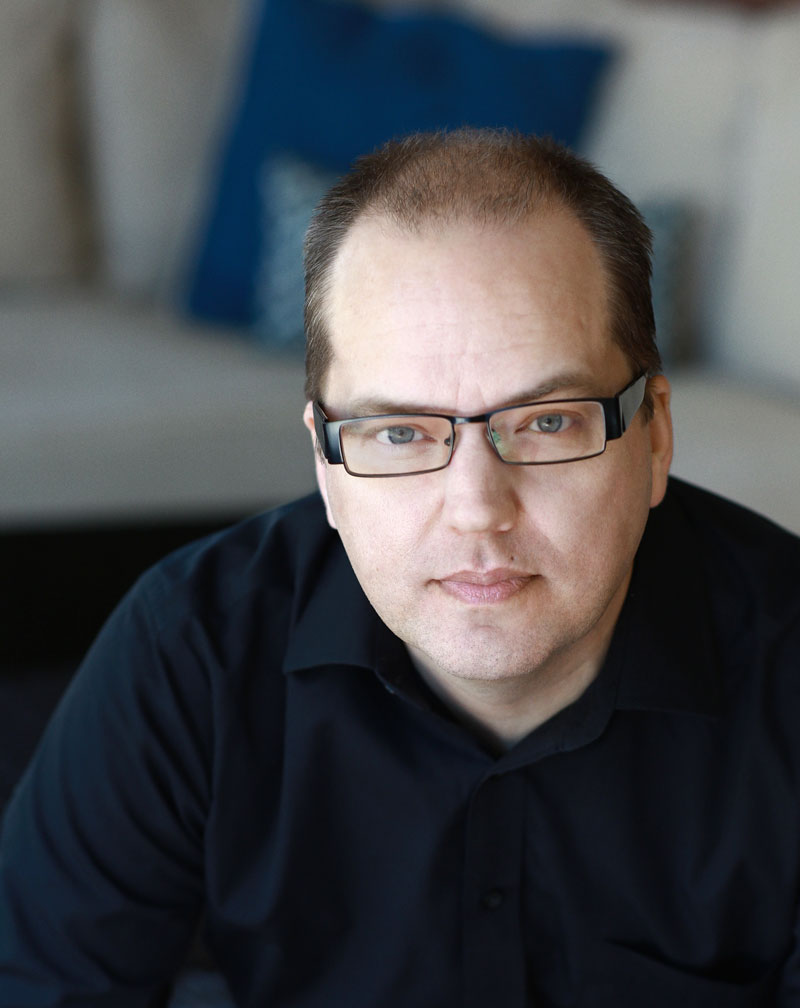 David Bell is the author of seven novels from Berkley/Penguin, including BRING HER HOME, SINCE SHE WENT AWAY, SOMEBODY I USED TO KNOW, THE FORGOTTEN GIRL, NEVER COME BACK, THE HIDING PLACE, and CEMETERY GIRL. His work has been translated into numerous foreign languages, and in 2013, he won the prestigious Prix Polar International de Cognac for best crime novel by an international author. He is an associate professor of English at Western Kentucky University where he directs the MFA program in creative writing. A native of Cincinnati, Ohio, he currently lives in Bowling Green, Kentucky, with his wife, writer Molly McCaffrey.