It’s that time of year! You know, the time of year where every single website releases their Top Books of 2014 lists. To make things a bit easier for you, I’ve compiled a few of the biggest lists released so far, as well as a few of the books that are found on most or all of them (see the slideshow). I’m also thrilled to see so many #30Authors recommendations and contributors on the lists, including Celeste Ng’s Everything I Never Told You, Lily King’s Euphoria, and David Mitchell’s The Bone Clocks. Feel free to bookmark this page so that you can catch up on all of the great reads you may have missed this year! 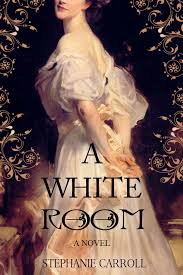 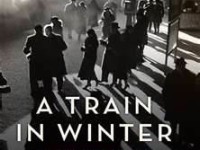 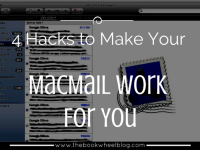 4 Hacks to Make Your MacMail Work for YOU