I recently read an interesting essay from Foreign Affairs by George F. Kennan titled Morality and Foreign Policy. Written in 1985, Kennan (one of the leading scholars on the Cold War and nicknamed the “father of containment”) argues the classic realist argument that the United States should become involved based on interests, not moral conundrums. Quite simply, it’s the government’s job is to maintain a sovereign nation, encourage prosperity, provide opportunities, and ensure security, not to insert itself into moral affairs. First off, morality is subjective. Even the promotion of democracy can be dicey because, “There can be tyrannies of majority as well as tyrannies of a minority.” Secondly, inserting ourselves into the affairs of others doesn’t always have a positive end result.

Kennan raises a lot of good points and I was left pondering them. Here are a few:

It is a sad feature of the human predicament, in personal as in public life, that whenever one has the agreeable sensation of being impressively moral, one probably is not. – George F. Kennan, Morality and Foreign Policy, 1985

I don’t have all of the answers, but I do have a few thoughts. First, I don’t think that one person’s morality is more valid than another’s, hence my problem with many moral arguments based on religion. There is no one “right” version of morality, just different ones, and to claim superiority is ludicrous. Second, I  believe that if we know interference won’t work or will make things worse, then we shouldn’t do it, nor should we seek justifications for poor behavior.  But when it comes to whether we are focusing on the right aspects or morality or how to determine which human rights abuses to combat, I simply don’t know.

If you’re interested in reading this full article, click here.  In the meantime, head over to the forum to chat about your thoughts. Feel free to use the above questions as a guide. And if you’re really interested, check out the video about Kennan below from the 2012 National Book Festival via Council on Foreign Relations. 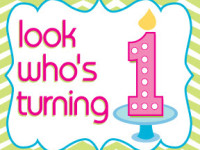 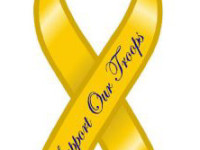 10 Ways to ACTUALLY Support a Veteran 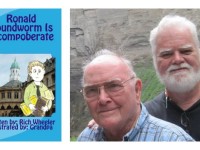 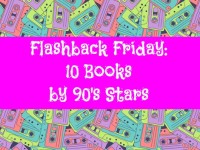