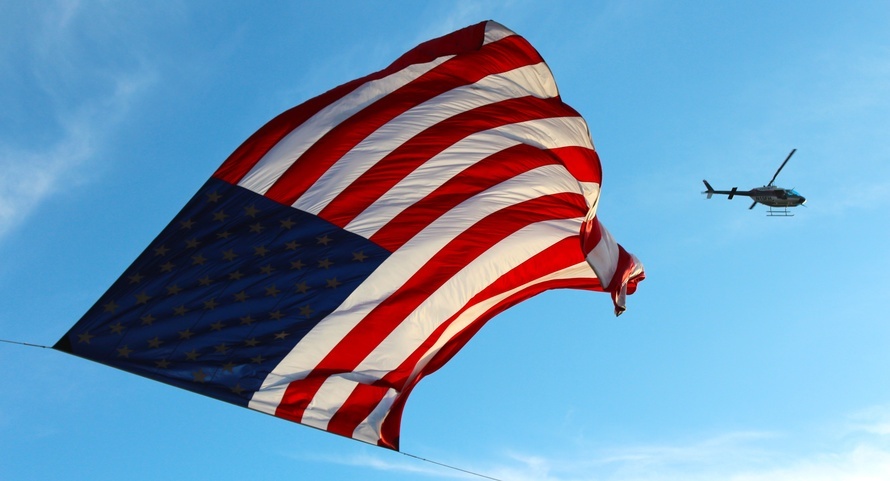 The GOP debate took place Tuesday night and it was, as expected, frustrating. There was more talk about banning people based on religion, killing children because it’s the merciful thing to do, and fear-mongering. There was more complaining and there were several middle-school style jabs, although they were mostly perpetuated by one or two candidates (your guess as to who they were). If you missed the debate, you can catch up by reading my notes below. Keep in mind that these are my notes. That means I skipped a few questions, lumped a few similar questions together, and have a mix of direct quotes and paraphrasing. That said, you should, of course, read the full transcript on your own.

Is the best way to make America great again to isolate it from much of the rest of the world?

Why do you believe Republicans who support Trump’s ban on Muslims entering the U.S. are wrong?

Why do you disagree with Trump’s proposed ban on Muslims entering the United States?

Is this what you want the party to stand for?

What steps would you take as President to ensure fear does not paralyze Americans?

How would you find a radicalized person in order to stop another attack like the one in San Bernardino?

Why does Paul believe calls for an increase in surveillance are “hogwash”?

What’s wrong with protecting Americans’ privacy even in times of grave danger?

What do you consider anti-American in mosques and schools he proposes monitoring?

Are your brother’s words that Muslims are Peace still relevant?

Would Trump close portions of the internet as China and North Korea do?

How will each of you fight this war and win it?

Trump urged killing families of ISIS members; how would that set the U.S. apart from ISIS?

Could you order airstrikes that could kill innocent children?

Do you really think Republicans have fueled the rise of ISIS?

What makes you think Arab nations will commit to ground forces against ISIS?

Do you regret supporting intervention in Libya? Let’s talk about dictators – are we safer with them running the Middle East?

Do you still think getting rid of Saddam Hussein was a good idea given what happened in Iraq?

You’re okay with Assad staying in power. If they are winning, how can we?

Facebook question: Do you think it’s feasible not to communicate with Putin and is that a sign of weakness?

If the US had a no-fly zone and a Russian plane entered it, will you shoot it down and potentially go to war?

How has being a neurosurgeon prepared you to be president?

Do you still support a path for citizenship for undocumented immigrants?

Are refugee camps a long-term solution for Syrian refugees?

Would you send the already-accepted Syrian refugees back?

Facebook question: If the Bible clearly states that we need to embrace those in need, then how can we not help?

What will you do about North Korea?

Would you respond to a cyber attack by China against the U.S.?