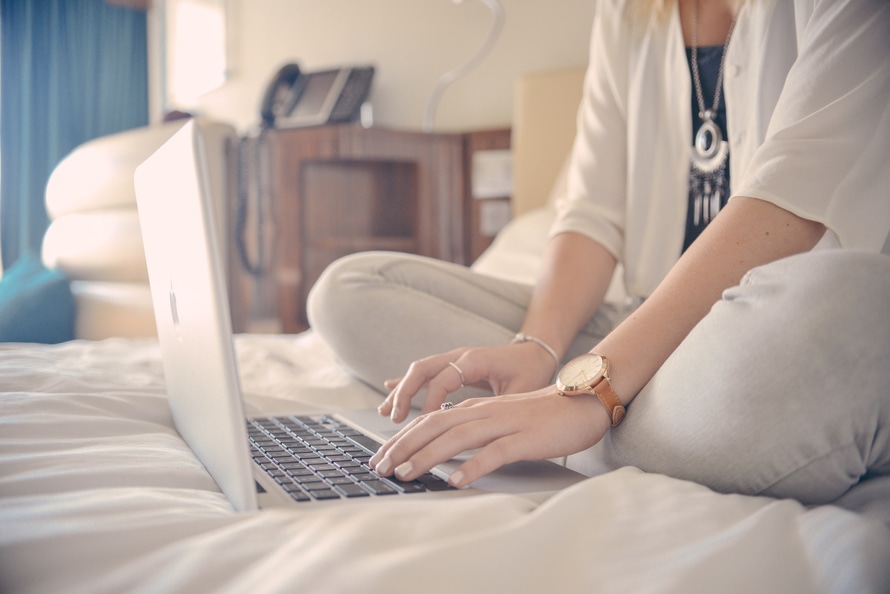 Today’s post was written by Rose Scott, a lifelong reader who is fond of books, coffee and old libraries. If you are a bookworm to the greatest extent, follow her on Twitter.

And yet that’s the thorny issue about plagiarism. If it’s true as Mark Twain once said that there is no such thing as plagiarism, because there is no such thing as a new idea, then wouldn’t it stand to reason that writers who ‘borrow’ from other writers are just recycling the same idea, even if they don’t bother to change the wording of an idea, or the way that idea is expressed? Or is plagiarism a moral wrong no matter what the circumstances? Let’s examine both sides of the issue to see what conclusions become evident.

Internalization is the word that author Kaavya Viswanathan used when her much-praised first novel How Opal Mehta Got Kissed, Got Wild and Got a Life was discovered to contain entire passages that were either lifted from other books without any changes, or were similar enough in wording to raise suspicion of plagiarism. When the copying was unearthed, Viswanathan admitted that she had been influenced by some of her favorite authors, including Salman Rushdie, and that she may have subconsciously internalized some of those works and created words that were either exactly the same as these other writers or very similar in wording.

But does Viswanathan have a point in her defense? Does her claim that being heavily influenced by other writers can lead to what amounts to accidental plagiarism hold water? If Mark Twain is correct in his assertion that no ideas, thoughts or expression of those ideas, thoughts and words are original, did Viswanathan even commit plagiarism?

On a philosophical level, it can be argued that because nothing is original, there is no ‘crime’ in paying homage to another writer by using their words. After all, writers all steal in some manner, even if they disguise their words enough to avoid being accused of plagiarism. Internalization, therefore, is a form of respect one writer shows another in what amounts to admiration of that person’s literary gifts.

If that’s the case, then instead of the vilification Viswanathan received, critics should have praised her willingness to pay homage to other great writers. Perhaps her only real mistake was not acknowledging upfront what she had done, which might have garnered her respect and understanding from not just her readers, but the writers from whom she borrowed.

But there are naysayers who look on Viswanathan as a thief, pure and simple. They would argue that irrespective of whether anything is truly original, any writer who cuts and pastes passages from another writer without giving that writer credit or attribution is a literary thief. It’s all fine and good in theory to claim that internalization is a form of flattery and respect, but if a writer really believes that they are somehow glorifying a writer they admire by lifting their words, why not state it upfront?

Originality has no bearing on whether a writer has found a unique way to express a tried-and-true theme or idea, and that unique method of expression is protected by copyright. You can’t just borrow or steal another writer’s words and then claim you were showing respect or internalizing themes that you found interesting.

It’s not only actionable under the law, it’s also a moral crime of omission when you do this without informing your readers. Writers cross the line from paying homage to outright theft, when they claim that an entire book was written from their own thoughts and ideas, when in fact sections of that book were written by other writers.

The irony is that you can’t copyright an idea, but you can copyright the way that idea is expressed in words. What’s so difficult to understand is that writers who plagiarize do so at an enormous risk to reputation and livelihood. Are a few sentences or paragraphs written by another author so powerful and life-changing that they must be copied and passed off as one’s own words? Wouldn’t it be better to just fashion one’s own words, even if they pale in comparison, given the inevitable personal destruction that ensues after a writer is proven to be a plagiarist?

Is this much ado about nothing? Plagiarism may be a crime, but what does it really cost? The simple answer is that plagiarism is a lie, and it begets bigger lies and it is a breach of the moral contract a writer makes with a reader. That contract states that the contents of a story that the reader is about to enjoy was written wholly by that writer, and that no part of that story was borrowed, lifted or copied from another author.

Plagiarism is an ethical problem that creates doubt about everything a writer stands for, even if the plagiarism is only one sentence. It is an astounding lack of judgment that is not worth the social punishment that results. And if those trusted with ensuring that a written work is original require assistance with that task, a plagiarism service may be the most effective means of obtaining that assurance. Although it may be wrapped in flowery language, plagiarism is a dishonest act that must be combated as often as possible.