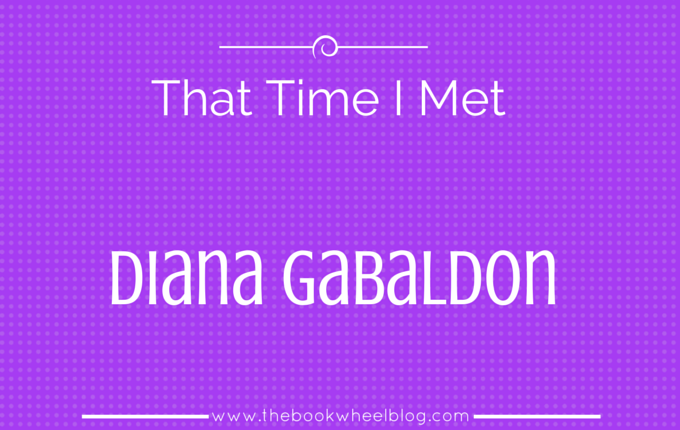 A few weeks ago I found out that author and #30Authors contributor, Stephanie Carroll, was coming to town for the Historical Novel Society’s conference in Denver. I was so excited because I have never met her in person, even though we’ve chatted a lot via email and Twitter since I reviewed her book, A White Room, more than year ago. She was always great via the web but I was pleased to find out that she’s even better in person. Funny, a little sarcastic, and incredibly friendly, she’s definitely an author you want in your life. Her book is also amazing, and you can read my review of it here.

But back to the conference. Stephanie and I met up on Friday, a day before the conference fully took effect, and I was excited for her because Diana Gabaldon was going to be there and running a few of the sessions. I had tickets to see Diana Gabaldon a few months ago but got sick and couldn’t attend, so I was bummed that I was going to miss her again. I had a feeling she was in the building but there was no knowing whether or not I would see her, so it was kind of a pipe dream.

Then that dream came true. Stephanie and I went up to her hotel room to grab some copies of Legacy: An Anthology for the store that the conference had set up and we were heading back downstairs when the moment happened. I have to admit, it was pretty magical and somewhat embarrassing.

Here’s how it went down: The elevator door opened and there was Diana Gabaldon, in the flesh. I gasped (I was surprised) and then just stood there for a solid 5 seconds while Diana held the door open so that it didn’t close on me. Once I recovered myself, I blabbered something about how the Outlander books were the first books I ever reviewed and that I’m a book blogger and a big fan. In my daze, I managed to ask for a photo, which she graciously agreed to, and I stood next to her literally vibrating with shock and excitement. I don’t get starstruck often, but this is Diana Gabaldon we are talking about and meeting her caught me completely off guard, meaning I had no time to mentally prepare myself for such a moment. Afterwards, I had to ask Stephanie what I said because I couldn’t remember, which says something about how I likely embarrassed myself. I should note that Stephanie was adamant about the fact that I did not, in fact, embarrass myself and appeared to have composed myself after my initial gasp and freeze, which only showed that I was a fan. Let’s hope that’s the case.

Anyway, here’s a photo of me with Diana, as well as with Stephanie, during what was a pretty incredible day all around. It also involved some delicious coffee and sandwiches, so what’s not to love?

What author would leave you starstruck? 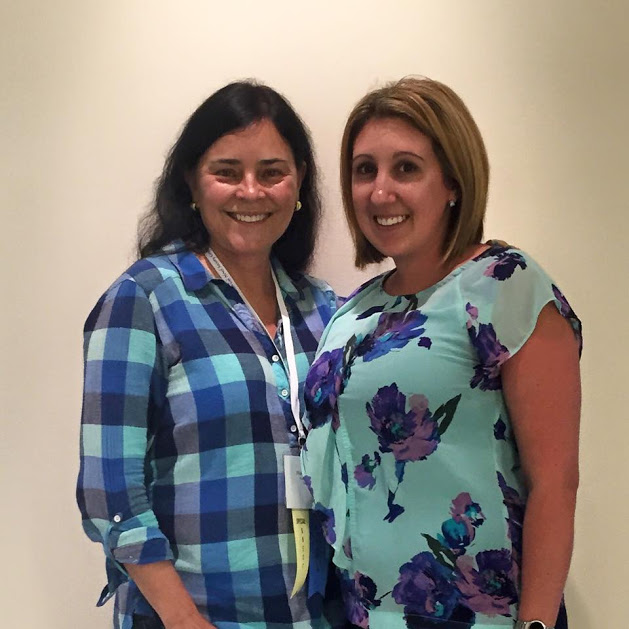 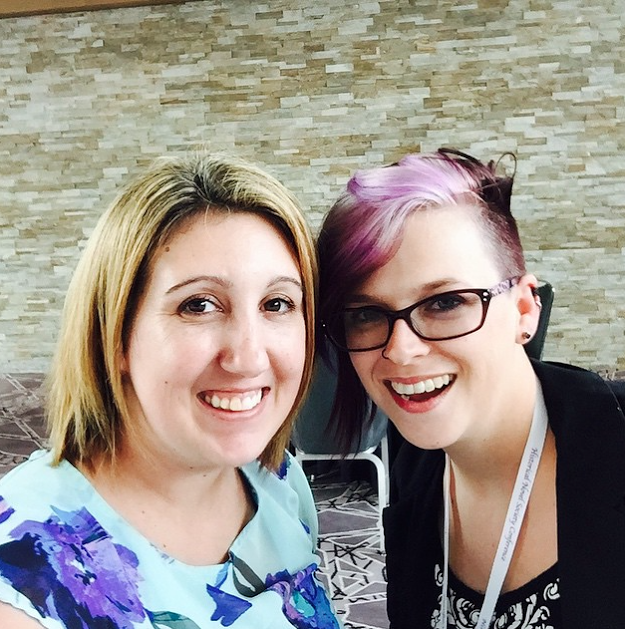 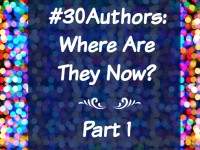 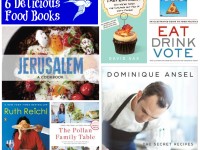 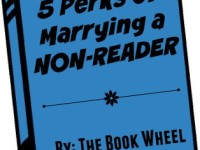 5 Perks of Marrying a Non-Reader 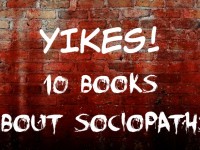