Authors around the world struggle to balance everyday life and writing a book, but what happens if they die before they see their book published? For most, I imagine, the answer is that it gets handed down through generations of families as a keepsake. Then there are the lucky ones, whose posthumously published books become wildly popular and secure their spot on lists like this one. Here are ten of those lucky people and the books that were made famous following their deaths:

For additional information about each title, head over to Wikipedia. While not the most reliable source for current events, the book information is pretty reliable! 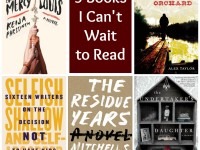 5 Books I Can’t Wait to Read

What Do You Think? Velveeta’s Book Club Commercial 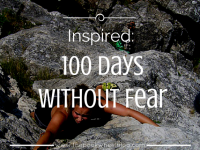 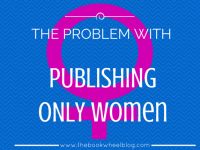 The Problem With Publishing Only Women 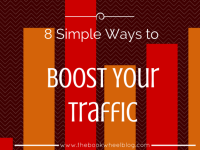