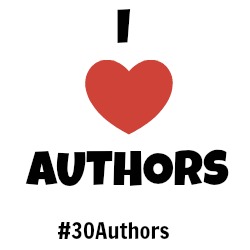 Today we have a double whammy! Be sure to also check out Lisa Unger’s review of her favorite recent read on Guiltless Reading!

30 Authors in 30 Days is a first of its kind event aimed at connecting readers, bloggers, and authors. Hosted by yours truly, this month-long event takes place during September and features 30 authors discussing their favorite recent reads on 30 different blogs. There are also some great prizes provided by GoneReading.com and BookJigs. For the full schedule of participating authors and bloggers, visit the main event page or join the Facebook group. You can also follow along on Twitter with the #30Authors hashtag! 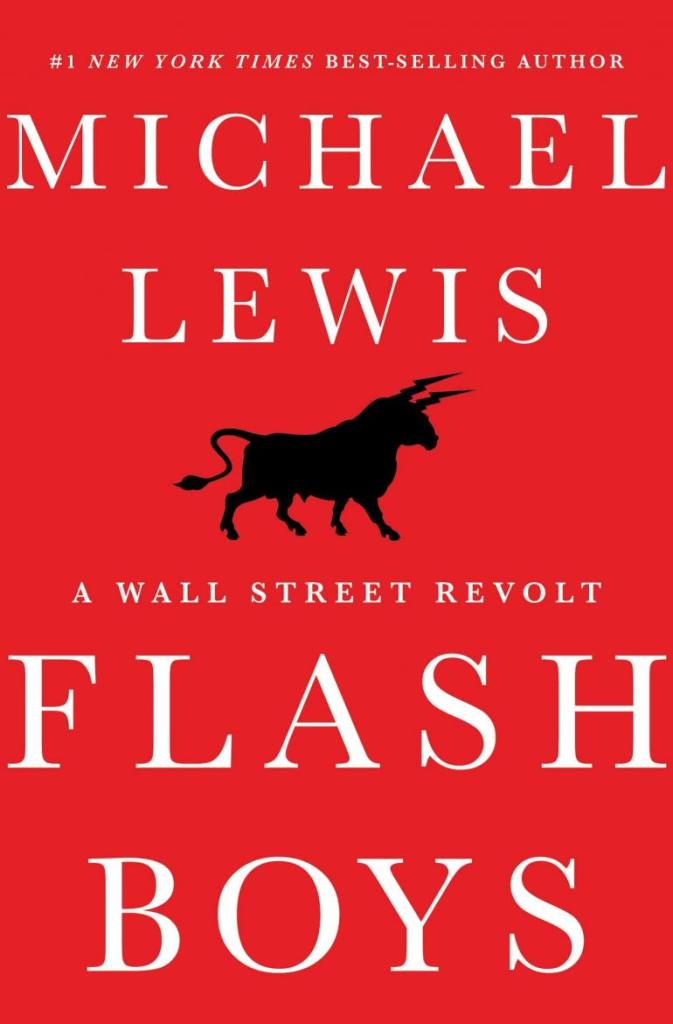 Reading this book as a former securities lawyer – who represented investors who lost money due to corporate fraud – I found it an enjoyable way to get another take on the latest stock market trends. Flash Boys is the latest book by Michael Lewis, who has also authored Money Ball and The Blind Side.

With Flash Boys, Michael Lewis has given us another glimpse into the complexities of Wall Street and how the actions of a few can taint a whole industry; all while reflecting on what prompts certain aspects of human behavior. Although non-fiction, Flash Boys unfolds like a fictional thriller. The story is told so readers unfamiliar with the operations of the stock markets can easily follow along.

Through the experiences of several Wall Street professionals who put their livelihoods and reputations in jeopardy to investigate almost unnoticeable disparities in trading practices, we learn about the latest Wall Street trend of high-frequency trading (HFT’s). These professionals look into the US stock exchanges, high-frequency traders and some of the world’s largest financial institutions. The investigation is not sanctioned by anyone, but pursued because of the key characters’ desire to learn the truth.

Lewis describes how these Wall Street pros go to great lengths to learn the truth, then grapple with what to do next. Having unearthed what may be a shockingly unethical practice, these would-be whistleblowers need to ask themselves before going the next steps: is what they have uncovered worth the risk to them personally and financially? In the end, will anybody care?

Through his reporting and storytelling, Lewis shows us an industry that has grown from the quaint days of brick-and-mortar stock exchanges, packed with throngs of frenzied traders, to the present-day exchanges consisting of high-performance computer servers that sit in faceless warehouses. Yet, so important is the performance of these computers, that the warehouses are located as close as possible to Wall Street to shave even milliseconds off the timing of trades – for even those milliseconds can provide a very lucrative competitive edge.

Lewis shows readers that shares are no longer simply sold when clicking the “send” button at a posted buy/sell price – but rather are now traded electronically through what are ominously referred to as “dark pools.”

With so much wealth on the line, tied to high-frequency techno-trades, Lewis leaves you with a question that Wall Street itself has only begun to consider: how should financial institutions play ball with HFTs, and how far should we go to find out the truth behind it all?

In the end though, it seems that HFTs are just the newest way to gain a competitive edge and it is all legal. Even though so much of this story involves the capability of high-speed computing, in the end Lewis leads you to understand the real issue is the capabilities of human nature, cunning, and the lure of fast money.

From Goodreads: “Regina Calcaterra is the New York Times Best Selling author of Etched in Sand, HarperCollins Publishing, released in August 2013. Etched in Sand is a memoir that chronicles how Regina and her four siblings survived an unspeakable childhood on Long Island.

In June 2014 it rose to #2 on both the New York Times and Wall Street Journals Non-Fiction E-Books Best Sellers lists and #6 on the New York Times Combined Print & E-Books Best Sellers list. It has received critical praise from the prestigious Publishers Weekly and Kirkus Reviews and has been nominated as one of the books to be considered for “First Year Experience” a national collegiate program that selects mandatory reading for incoming college freshman. Etched in Sand is available in English, Spanish and Polish.

Interested in Flash Boys, A Wall Street Revolt? You can learn about Michael Lewis by liking him on Facebook or visiting his website. Or, you can purchase the book now on Amazon or Barnes & Noble. You can also learn more about Regina Calcaterra by liking her on Facebook, following her on Twitter @rcalcaterra, or purchasing her book, Etched In Sand, from Amazon or Barnes & Noble.