Enter your address, city and state, or ZIP Code:

For more information on this widget, please visit AIDS.gov.

After stumbling across some amazing videos about HIV/AIDS awareness targeted toward gay men, I was itching to share them. As a straight woman, however, I was struggling to come up with an introduction. Luckily, a friend of mine named Jordan graciously offered to help and instead wrote this amazing post. HIV/AIDS awareness is extremely important, so please take the time to read and share it!

LogoTV’s Real Men Revealed series has quickly become my favorite advertising campaign for so many reasons. As a gay man, it’s so refreshing to see depictions of us that, to me at least, seem to be missing from tv. There’s a drag queen of color whose body type doesn’t fall into the typical categories of twink, bear, or jock. There’s the firefighter who describes himself as a “man who sleeps with men” with a thick New York accent. Seeing such real portrayals of gay men on tv is only one of the reasons I love this campaign, though. The best part is its “full-frontal realness.” It’s rare for the media to talk about issues surrounding HIV/AIDS this far from World AIDS Day on December 1 and stressing the importance of getting tested. With that, I present:

The Top 6 Reasons Why You Should Get Tested for HIV:

After you get tested, talk about it! Post it on Facebook, Twitter, Tumblr, or whatever social media site you choose. Only through talking about HIV testing can we end the stigma. To make sure I walk the walk while talking the talk I should say that I was last tested for HIV in January 2014, and I plan to get tested again in July 2014. Your post doesn’t need to sound that serious, but make sure you use the hashtag #knowyourstatus to help boost awareness.

Before showing you Logo’s ads, I want to close with two important statements.

Enter your address, city and state, or ZIP Code:

For more information on this widget, please visit AIDS.gov. 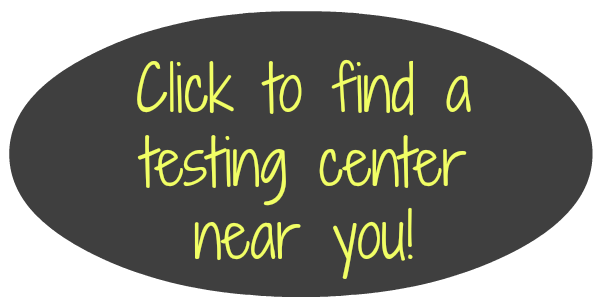